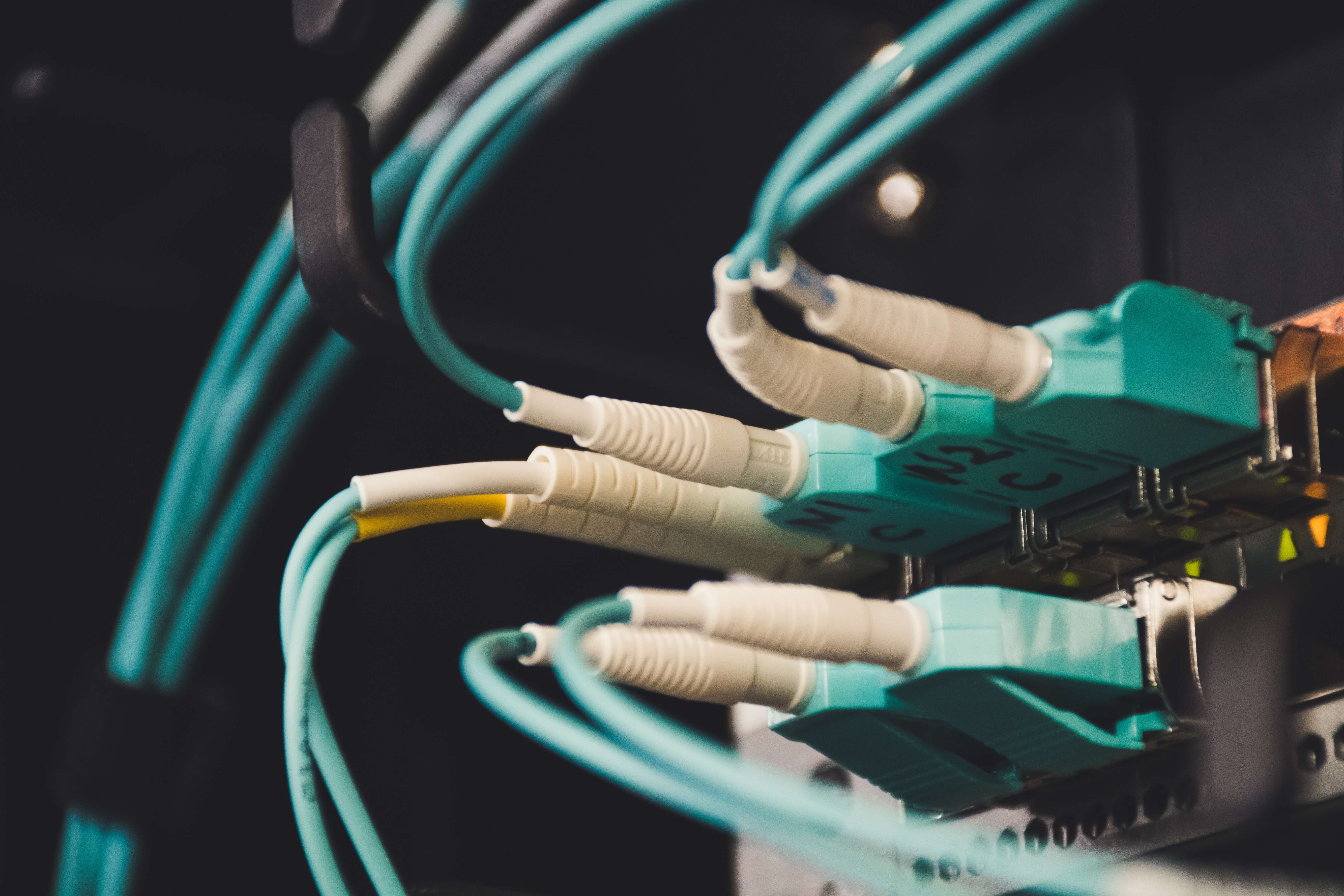 In 2015, China Telecom Wuhan Branch launched the “Telecom Campus Broadband Dual-Speed Network” business, which realized an external access speed of 2M and an internal network access speed of 20M by all users of campus network bandwidth within the area and became popular with the users of universities and colleges.

This dual-speed campus MAN project covered multiple universities and colleges in Wuhan. Phase I realized the network access demands of more than 500 thousand users of universities and colleges in Wuhan. The project upgraded and reformed the existing network, which helped China Telecom Wuhan Brand quickly occupy the campus market and have stronger competitiveness in the campus broadband market.

Moreover, the project served as China’s largest traffic control system established with the intelligent pipeline technology and also the first “dual-speed MAN” built with such technology.

China Telecom Wuhan Branch had two urgent problems to solve in the process of upgrading and reforming the campus network of universities and colleges:

In 2015, GreeNet proposed the dual-network dual-speed solutions with the following details:

The advantage of a serial connection is that all packets can be processed and controlled, and the traffic control is direct and effective. Serial connection requires to deploy bypass protection equipment. In case of power failure or malfunction of DPI equipment, it can automatically switch to the bypass state, that means the restoration of original data will not affect normal communication。

Moreover, thanks to the NetDominator system’s NAT support capability, it can also help build IPv6 network, solve transition problems of IPv4 and IPv6, and blaze the trail for IPv6 pilot network after the dual-speed campus MAN network is successfully built. 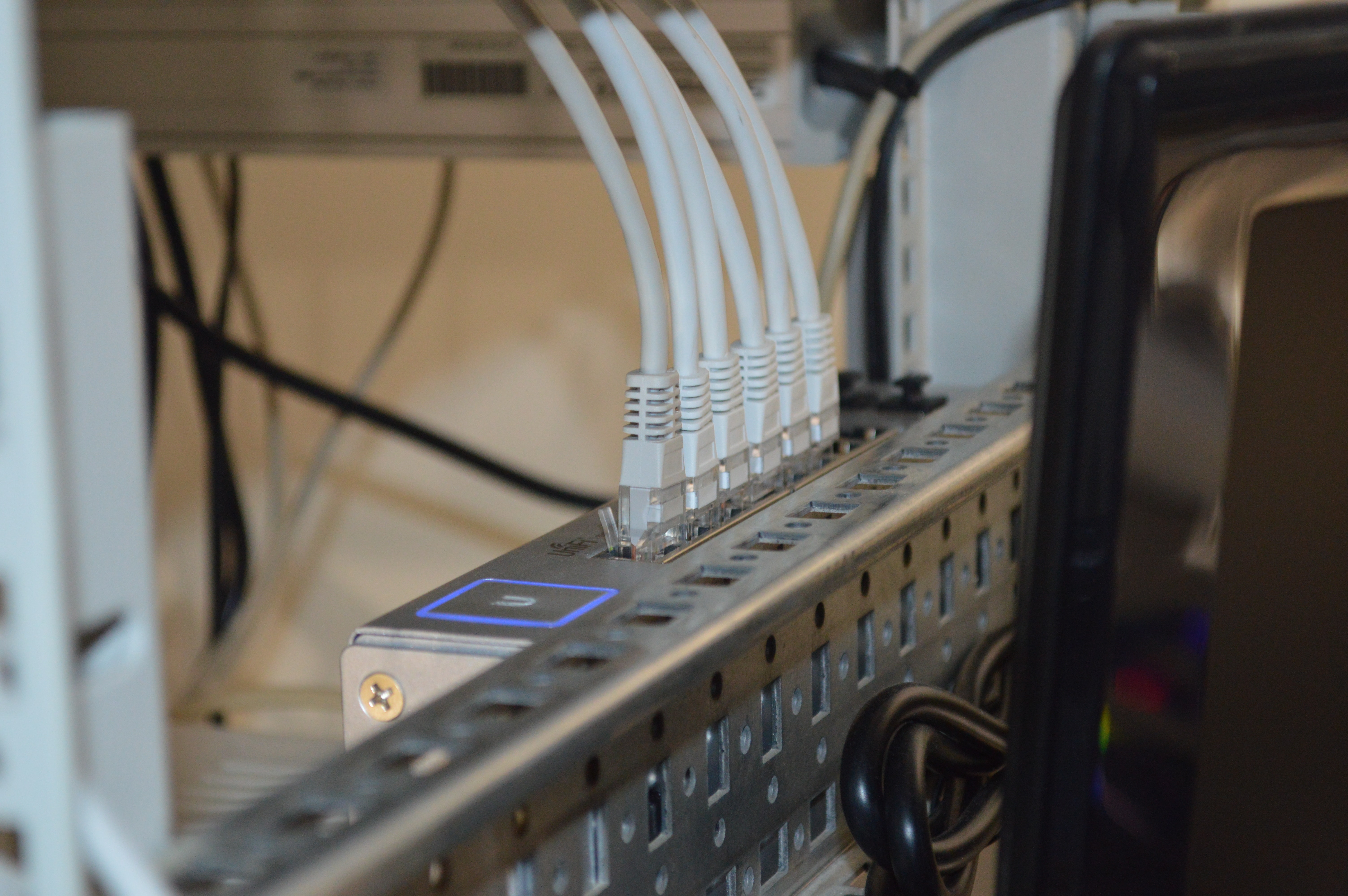 View All Works
Got any questions?